Berkley International is a premier Federal Aviation Administration (FAA) Part 145 repair station supporting commercial and military aircraft around the globe. Berkley specializes in the maintenance, repair and overhaul of sensors, switches, indicators, valves and electro-mechanical assemblies. Berkley personnel are uniquely qualified to perform comprehensive maintenance services on geared, non-geared and multi-channel transducers and assemblies. Typical systems include both feedback and command applications such as flap and aileron controls, thrust-reverser position, nosewheel steering sensors, as well as those equipped in flight deck controls such as throttle position and spoiler controls. The vast experience of Berkley personnel is such that most commercial and military aircraft worldwide are operating with components designed or serviced by Berkley team members.

Berkley International was incorporated on December 18, 1996 as an Illinois corporation operating out of their first facility in Buffalo Grove, Illinois. Berkley was established to provide technical engineering support to the aftermarket repair operations of commercial airlines. In July of 1997, the U.S. Federal Aviation Administration (FAA) empowered Berkley to operate as an Air Agency under the Department of Transportation Federal Aviation Regulations (FAR) Part 145 Repair Station.
Berkley International became an immediate success expanding into its Des Plaines facility to serve airlines in Japan, New Zealand, Canada and Israel providing sensor expertise in RVDTs, LVDTs, synchros and other electro-mechanical valve, switch and indicator mechanisms.
In June of 2000, the European Aviation Safety Agency (then JAA) further certified Berkley as an approved Part-145 maintenance organization while operations expanded to serving European operators in France, The Netherlands, Germany, Denmark, Portugal and The United Kingdom.
Expanding into its facility currently in Wheeling, Illinois. Berkley has grown into larger assemblies including flight controls, total air temperature sensors, landing gear components, wire harnesses and autopilot controls. Berkley continues to expand its capabilities list to provide further support to its customers. 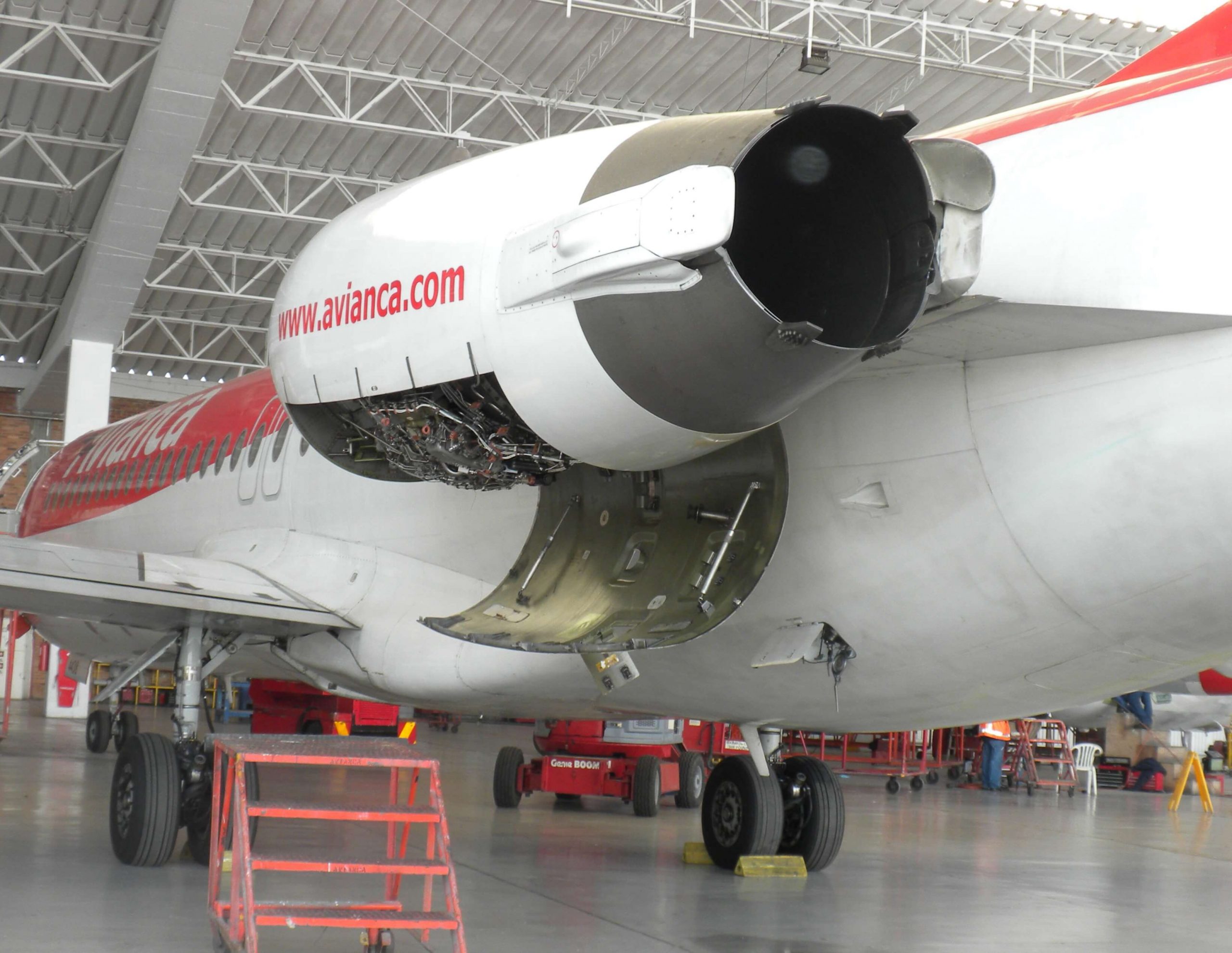 Caryn, Vice President “Thank you again, we will keep trying to grow our business with your company.”

Poul, President “You and your team are doing a wonderful job for us-how business between all companies ought to be, how easy life would be…”

Loyd, QA Maintenance Auditor “You have all worked to create a professional environment from which to operate. It is clear that management of the organization is undertaken with pride and commitment.”

Mitch, Vice President “Please accept our thanks for a job well done. I’m told this isn’t the first time Berkley has produced a miracle.”

Kevin, Manager “Thank you so much for your great effort, excellent communication and overall support!”

Because Berkley International is an essential transportation service provider, we continue to operate as government restrictions and regulations allow. We recognize and appreciate the crucial role we play in the global airline supply chain and connecting the world through the most critical periods. We remain focused on protecting the health and safety of our employees while serving our customers as efficiently as possible. All employees are vaccinated and we make every attempt to maintain boosters in full compliance with all local mandates.